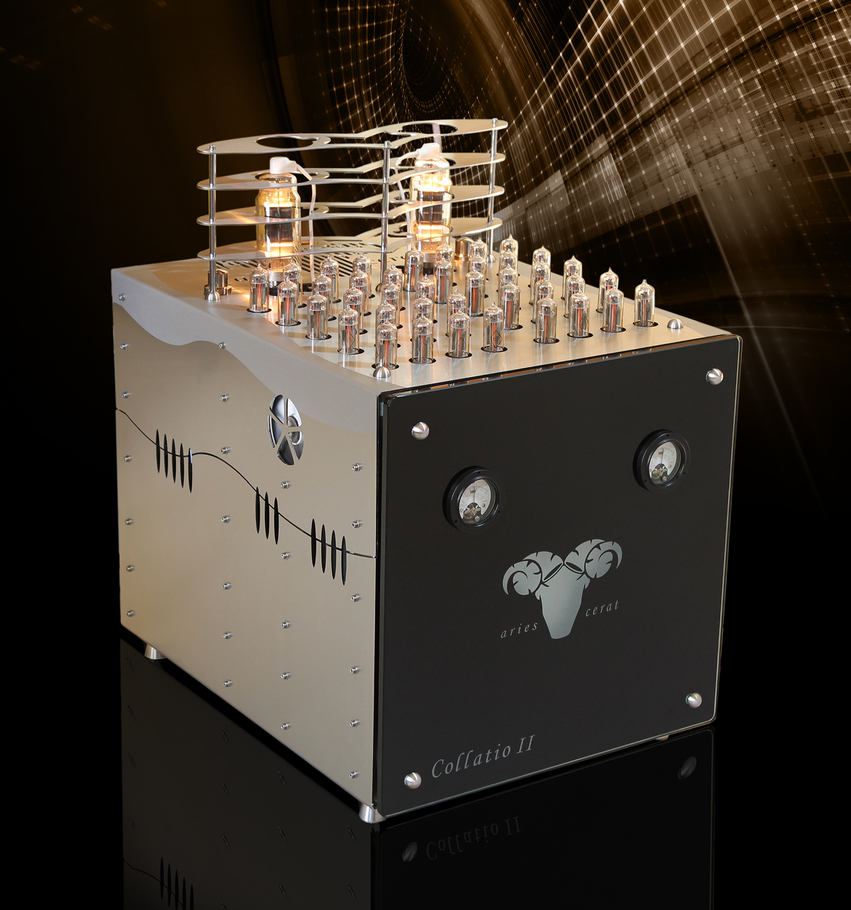 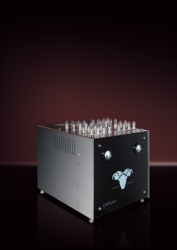 Welcome to the world of the first True Single Ended, True Class A ,output-transformer-less Se amplifier, and forever change the way you listen to your speakers.

All tube OTL amplifiers use SEPP, cyclotron or Mr. Futterman’s variations. All these are push-pull amplification stages. They can claim single ended, but they are push pull topologies. Feedback is mandatory in this designs to cancel out the artifacts generated by the problems of not true complimentary driving of the signal, and of course cross-over distortion. Some clever variations have been presented on the market during recent years, but they are nevertheless push pull topologies with many dbs of negative feedback, some of them use up to 60db of degenerative feedback. Of course, these amplifiers are not Class A devices.

Almost all of these ideas were implemented in our lab, trying to create a State of the Art OTL amplifier, but we would always want more, going the extra mile (or two).
After years of testing and lots of prototypes, the Collation amplifier is ready to give another meaning to the words signal transparency.

Our amplifier series uses our own proprietary design, and it is in fact a current amplifier.
Current amplifiers have their own technical and sonic advantages, and if especially matched with highly efficient horn speakers, are simply unmatched.
The output stage is a reactor loaded , parafeed stage, which is consisted of sixteen 6c19p tubes per channel for the 20W stereo version, and 40 per channel for the 80W SE monoblock. This small envelope tube, is a very low internal resistance tube, capable of large current swings and was much preferred over the usual OTL tube candidates in terms of bass slam and timbre. Also it is very cheap tube to replace. A full 40 tube changeover costs far less than a single high quality 845 tube.
The tube bank is biased at 2.3A per channel(20W )and at 5A for the 80W version! For reference, any OTL on the market rated at 25W, is biased at around 200~300mA. The output stage is a true single ended power gain stage and thus can only operate in Class A. No global or local feedback is used.

Output is provided by a highest quality film capacitor, which is rated for continuous 80A peaks without distortion or heating. This creates a bullet proof shield between your expensive drivers and any mishap you can throw at the amplifier.